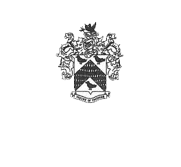 Except the Lord build the House of Thomas, they labor in vain that built it.

Providing funeral services designed to meet the needs of each family.

Our staff is comprised of dedicated and licensed professionals with the experience to answer all your questions regarding our services. Please feel free to contact any of our staff members at any time. 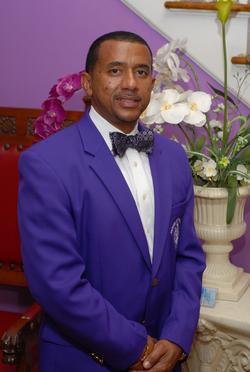 The Late Elder Kevin  Thomas had Over Thirty years of experience in the funeral industry. On April 3, 2014 he celebrated 25 years as owner of House of Thomas Funeral Home. He was educated at the University of South Carolina in Columbia, SC. Gupton-Jones College of Funeral Service. He worked under several professional embalmers and funeral directors before he established House of Thomas Funeral Home on April 3, 1989. A former pastor in the United Methodist Church. He is a member of Open Door Community Church in Dillon,SC. He served on the Board of Directors for the Dillon County Chamber of commence, serving 2 years as Chairman. He was the pass president of the Dillon Rotary Club. Past Polemarch of the Florence Alumni Chapter of Kappa Alpha Psi Fraternity Inc. He was a member of the South Carolina Morticians Association where he served faithfully as Chaplin and was serving as State Vice President before his demise.

He was a Licensed Funeral Director and Embalmer for North and South Carolina. He had a son, Kevin Justin Thomas who now is following in his dads footsteps. 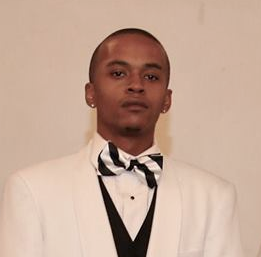 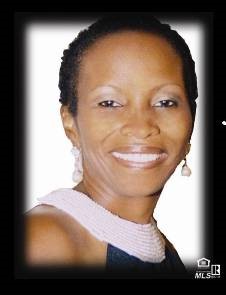 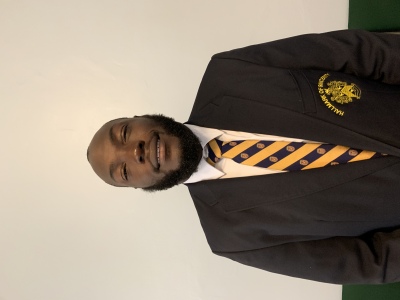 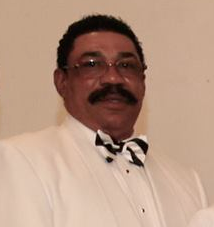 Jerry McRae, Has been working for the funeral home since 1997. He is a professional who enjoys helping the public and serving every family he is called to serve.  He is married and have children and grandchildren. 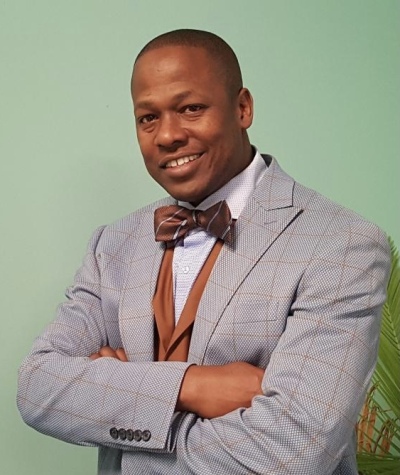 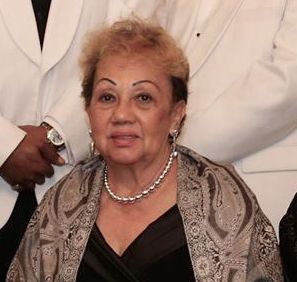 Georgie Thomas, has worked with House of Thomas since the beginning in April 3, 1989.  She is a wife, mother, grandmother and great grandmother.  She loves helping her son Kevin and the House of Thomas in whatever capacity is needed, she works as a lady attendant and is the owner of Thomas & Florist Gifts. 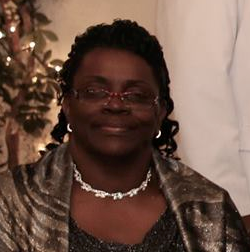 Carrie Martinez, (Mrs. Carrie) as she is known at the funeral home, is a pillar of support to the staff and many families she serves as Lady Attendent and has been doing an excellent job since 1993. She is a member of Fresh Beginnings Christian Center where is serves faithfully as a member of the usher board and the pastor's aid ministry. 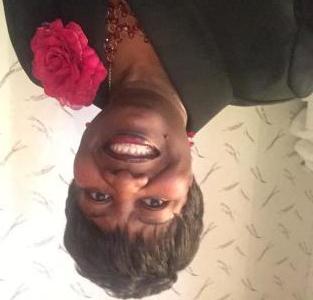 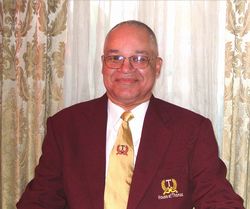 Professional and dignified above self, even in death his love for the business prevails . We honor you Mr. Al